Everyone is invited to enjoy this beautifully-restored 19th century mansion that is now a recorded Texas landmark.  The Wynne Home is the gateway to the Huntsville Cultural District, just 2 blocks from Downtown Huntsville. The Wynne Home Arts & Visitor Center offers a wide variety of arts, cultural programs and field trips, tailored to the interests and needs of our diverse community. Some programs are directly sponsored by the Arts Center, such as exhibitions, a regular schedule of arts classes and workshops, outreach programs for special target groups, and docent-led tours of the Center's special exhibits for school groups, the general public and visitors to Huntsville. 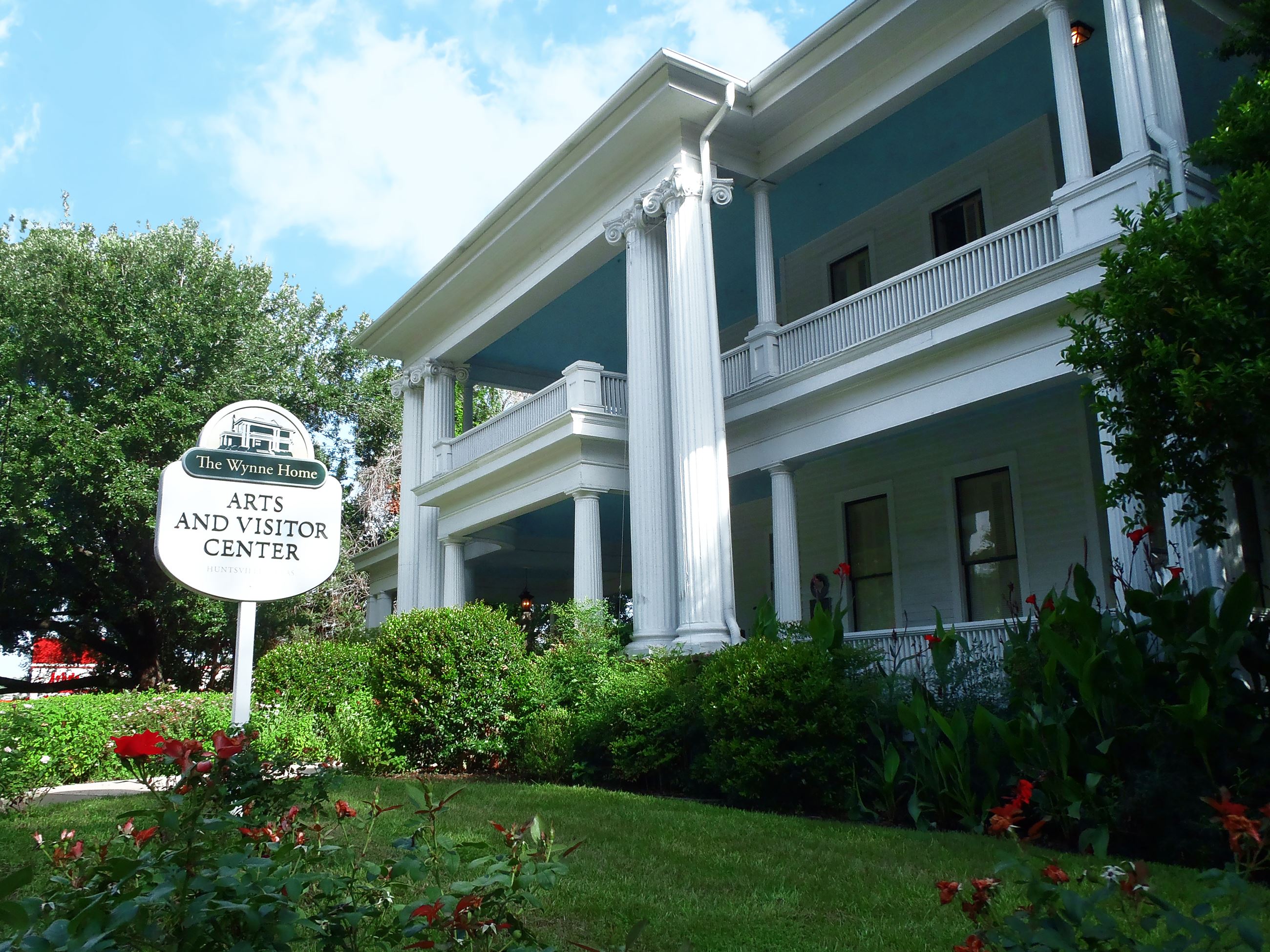 The Phoenix Commotion is a local building initiative created to prove that constructing homes with recycled and salvaged materials has a viable place in the building industry. By keeping labor costs low and using donated or found materials, the homes created are truly affordable. No two are alike due to the myriad of materials used, so there is an artistic element that makes Phoenix Commotion homes unique. There are several homes in Huntsville built by the Phoenix Commotion with the most recognizable being the "Boot House" and "Hat House". 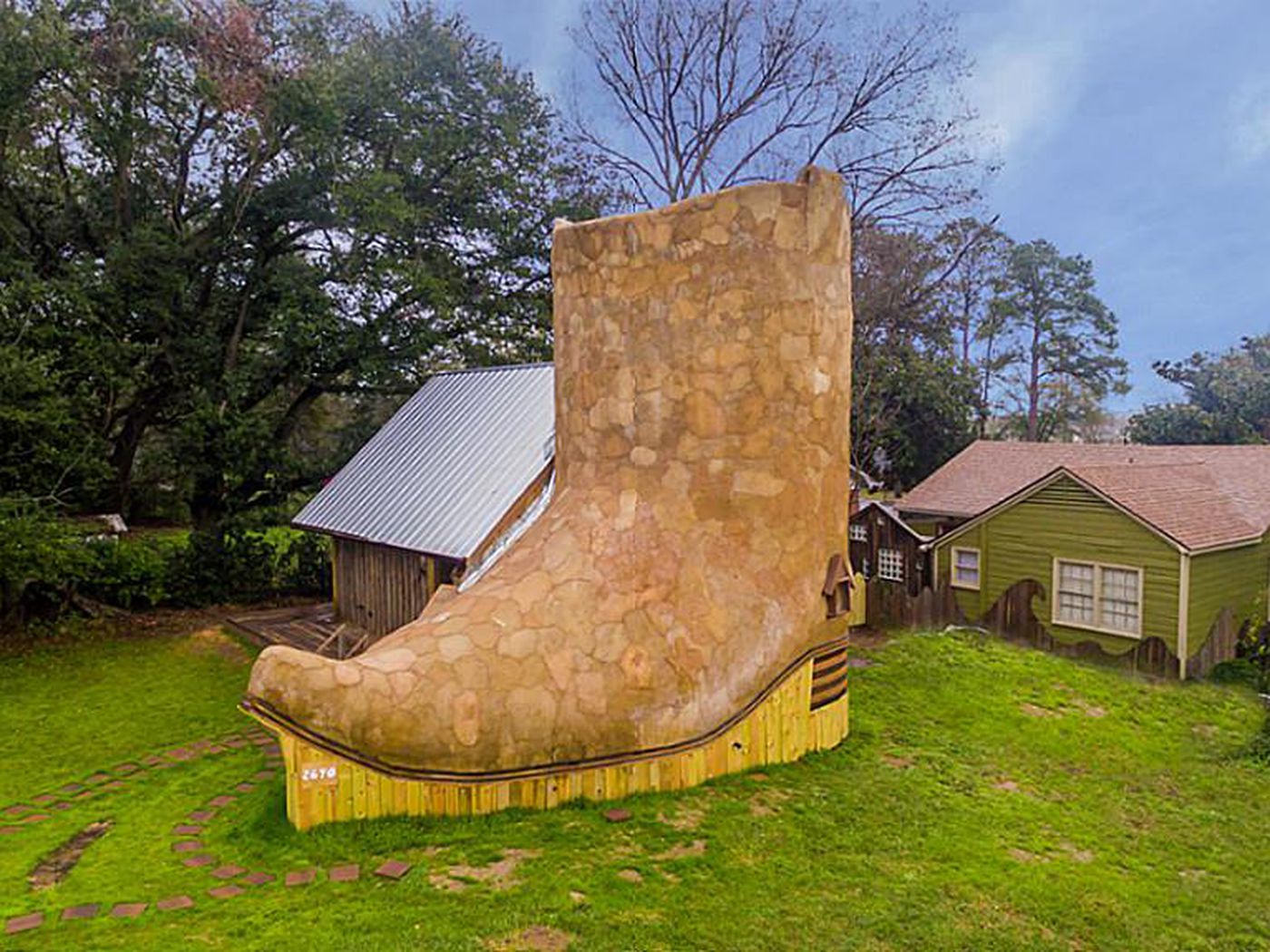 Click here for more information on the Old Town Theatre 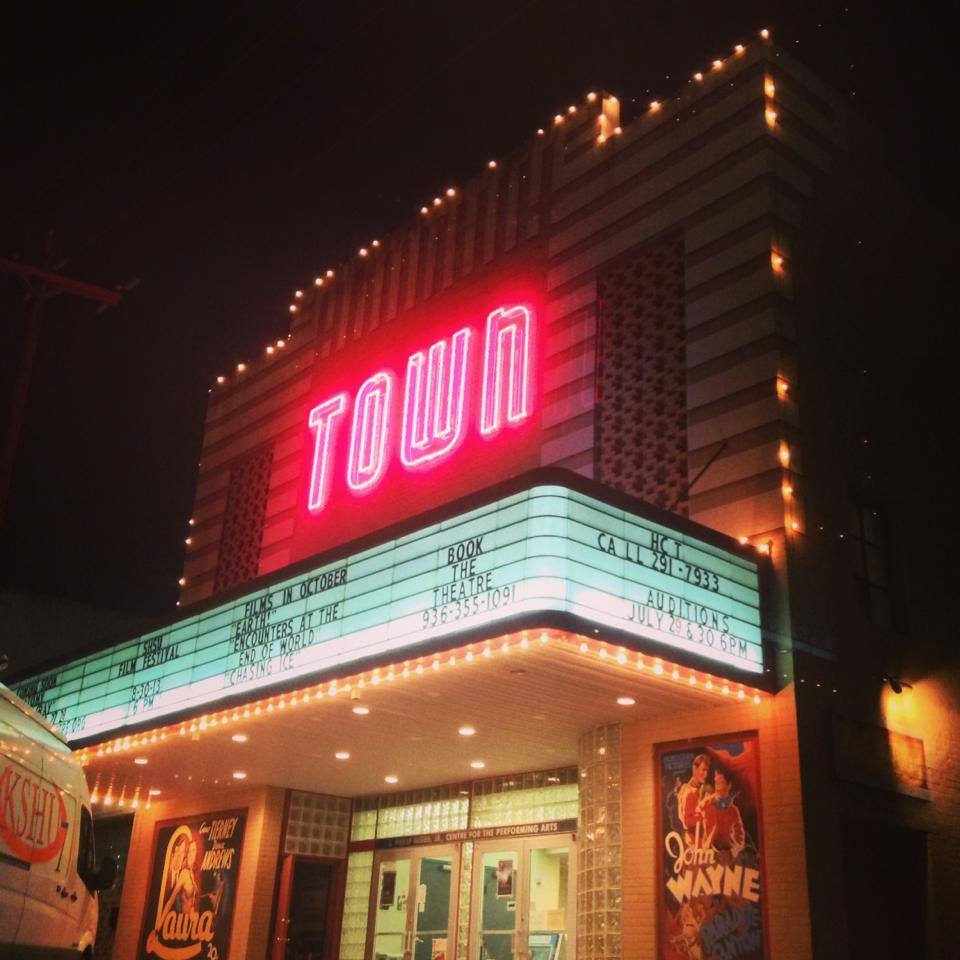 The Samuel Walker Houston Museum & Cultural Center houses the artifacts and memorabilia of the historic Samuel Walker Houston High School, founded in 1906. Samuel Walker Houston (1864-1945) was a prominent African-American pioneer in the field of education. He was born into slavery on February 12, 1864 to Joshua Houston, a slave owned by Sam Houston. Samuel W. Houston founded the Galilee Community School in 1907, which later became known as the Houstonian Normal and Industrial Institute, in Walker County, Texas. In 1995, on the grounds of the old Samuel W. Houston Elementary School, the Huntsville Independent School District, along with the Huntsville Arts Commission and the high school's Ex-Students Association, commissioned the creation of "The Dreamers", a monument to underscore the contributions made by the black community in the growth and development of Huntsville and Walker County. 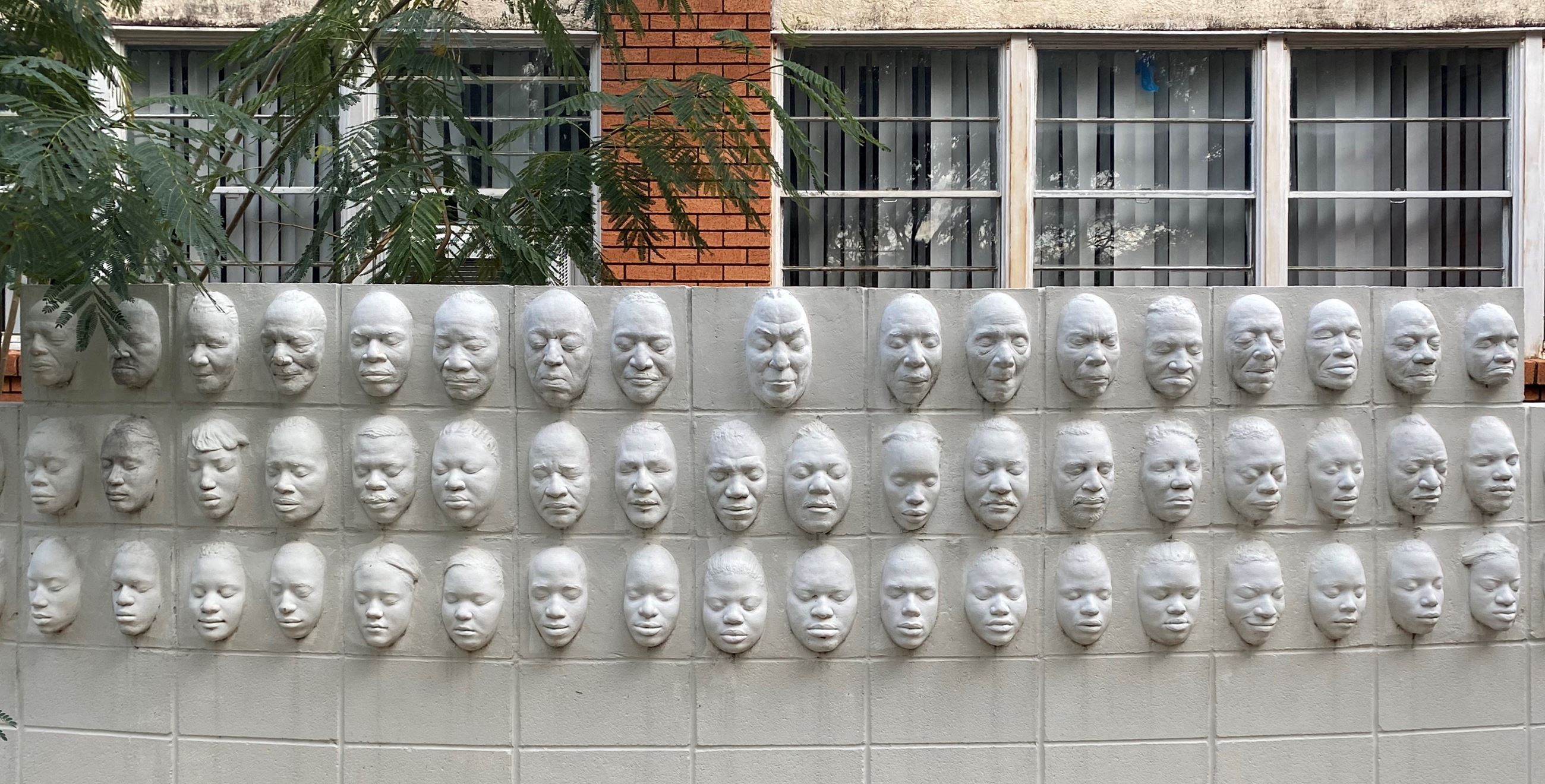 In September 2009, the Huntsville Cultural District was designated by the Texas Commission on the Arts as one of the first seven state cultural districts.  Centered in the downtown area of the city, the Cultural District features museums, art galleries, artist studios and workshops, historic homes, theaters and theatrical performances, and cultural events and festivals.  The Cultural District is also home to some of the finest historical architecture in Texas.  Murals created by world-renowned artist Richard Haas and unique homes built from recycled materials created by Dan Phillips of Phoenix Commotion complement the historic aspects of the district.

Click here for more information on the Huntsville Cultural District 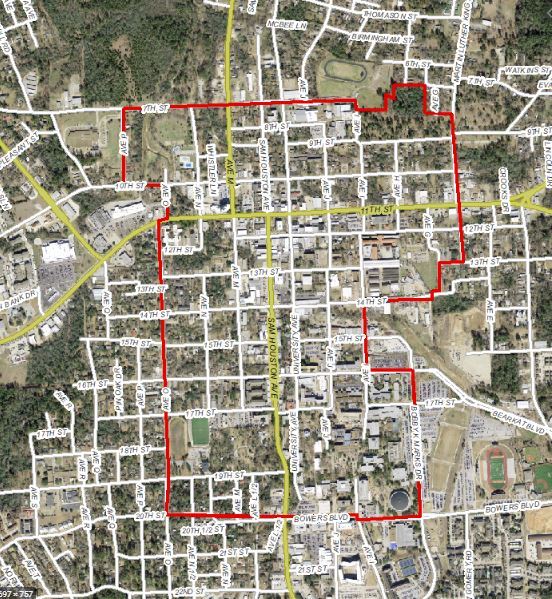